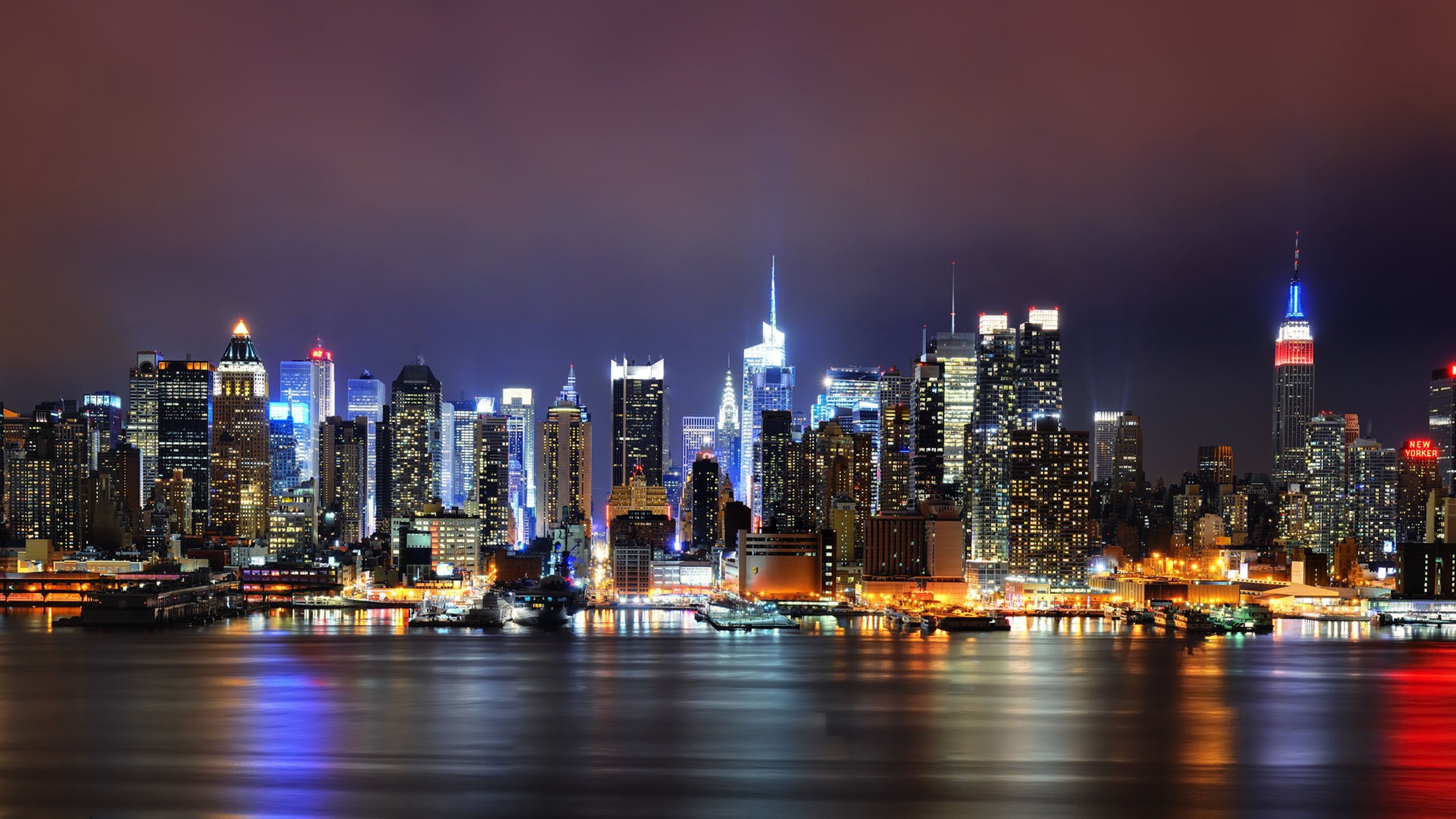 I am obsessed with meeting celebrities. There’s something that makes me quite giddy and excited about seeing and talking to a famous person. For the most part, my icons only appear to me as a 2D image on a TV, laptop, phone or magazine. Seeing them in person brings them to life, and there’s something extremely special and intimate about that experience. The fact that the occasion is so rare, it is now dogmatic that you need to capture the moment, not just for yourself, but to rub it in the face of others and spread it far and wide.

It begs the question when taking your picture, is it for yourself or to prove to others you did it? My track record of meeting celebrities is quite good, but the stories of collecting mementos have led to problems.

For a long time, the best memento to collect was the person’s autograph. This would be cherished, a rare collector’s item, proof that you met them. This would require some forward-thinking to ensure you had a pen and paper or an autograph book at the ready. In 2003, as a bright-eyed ten-year-old, I attend a Premier league football match between Leeds and Chelsea game at Elland Road. My Dad and I went straight to the airport after the game to catch a flight home. Low and behold, as we passed through security, the entire Chelsea team came through the terminal on their way to their jet! Thankfully, I had the goods at the ready: pen and match programme. I handed my pen over to the players who started to scribble their names on my program. After 2-3 signatures, my pen and program were passed over to the Dutch striker Jimmy-Floyd Hasselbaink, After his name was etched onto one of the sheets, he returned the booklet to me with a smile. I was chuffed.

Then the next batch of players entered the lounge, at the tail end was Damien Duff, John Terry and Frank Lampard. I HAD to get their autographs. As I walked towards them, I frantically began to search through the pages of the program and pat down my pockets. I’d lost my pen! I rapidly scanned the floor for a trace of any biros. Nothing. Then it popped into my head, I had not got my pen back from Jimmy! He was nowhere to be seen. I spun around and started to run full throttle around the seats at the gates looking for him. I found him sitting with some teammates down the other end of the terminal. “Jimmy!” I breathlessly called, “I think you have my pen!” He stared at me with a look of confusion, before opening his Chelsea tracksuit pocket and pulling out…my pen!!

I grabbed the pen and tore back towards the terminal, just in time to get Duffer’s autograph along with Lampard and Terry’s. It was a lesson learned, the autograph is a risky game.

Today, the idea of getting a hero’s autograph has been shelved in favour of the photograph. While cameras pre-date 2003, the camera-phone was the revolutionary invention which made it possible to instantly capture your meeting. That was so successful, that phone manufacturers then came up with the revolutionary idea of putting a second camera on the front of a phone, and the selfie was born. Among many other things, the smartphone has made the autograph another relic of the past. The selfie rules: for many, it is the highest level of achievement when meeting a celeb. After all, most autographs are mere squiggles on pages and really don’t make for great social media posts.

The selfie is quick and effortless and leaves you with a nice memory of the occasion. The doubters can’t question the authenticity of your story. It removes the problem of pen-stealing footballers also. If only I had a phone when meeting famous people then all my problems would be solved, right? No, wrong.

In the summer of 2015, I attended a Broadway play in New York starring one of my favourite comedians – Larry David. The chance to see the show and Larry in person was a real treat, but we also got the extra bonus of Larry coming out to meet the fans after the show where I was standing in prime position to meet him. I had no pen, but to hell with that, I had a smartphone to capture the moment. As Larry approached, two problems emerged. Firstly, Larry David hates selfies and secondly, my stupid phone died. My friend took some photos of Larry, but as he spoke to us and shook our hands, we couldn’t capture the moment. Once again, no “in your face social media post”.

Recently, I went to a taping of the Late Show with Stephen Colbert. I’m a big fan of Colbert so getting the opportunity to see him in person had me really excited. Obviously, you go for the show and enjoy it, but there’s a voice in your head that just thinks, man imagine we got to meet him?

This time, I was not going to fail. I came equipped with pens, paper, and a fully charged phone. Through practice, my time from taking the phone from my pocket to flash was under 3 seconds. Stephen - I was ready for you. I soon found out that there was no pictures or autographs on the cards as the guy was taping his show. Luckily for me, I did get the amazing experience of sitting in the front row, which gets you a handshake with Stephen, pretty sweet.

Maybe I have just given up on getting my picture at this stage but it dawned on me afterwards that the handshake was so quick that if I had held a phone in my hand or a pen, I probably would’ve missed the one-second handshake window. I was there in the moment and experienced it for what it is, and it was really special. I am as guilty as anyone of constantly reaching for my phone to document and take pictures of anything remotely interesting. However, there comes a point where watching a concert through your phone or taking pictures with others is probably based more on what others will perceive of it then yourself.

So next time you see a celebrity, I’d advise going for the handshake and chat. It’s personal in the way the others are not. An autograph is often a mindless scribble or a selfie is overly narcissistic. The handshake is the perfect tonic, fresh and good enough to tell a story. I’d rather that experience than an impersonal tangible memory.